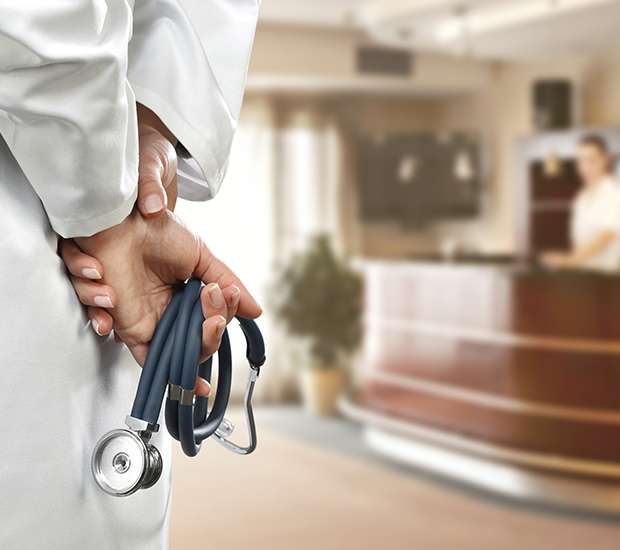 At Integrated Spinal Solutions, we strive to help patients achieve lasting relief through chiropractic treatment techniques the focus on the source of the condition while also relieving pain. Since no patient is exactly like another, we will customize the treatment to the individual needs of each patient. This way, patients can receive the treatment they need for the specific area of their body.

During the treatment process, we can also make any changes to the patient’s plan when necessary. As a chiropractor, The Integrated Spinal Solutions team can identify how the injury or pain effects other areas of the body. By doing this, we can help patients benefit their overall health starting with chiropractic treatment. There is no reason to let physical pain or an injury continue to hinder your quality of life.

Call us at 775-443-4304 to schedule an appointment and begin the path toward healing today. 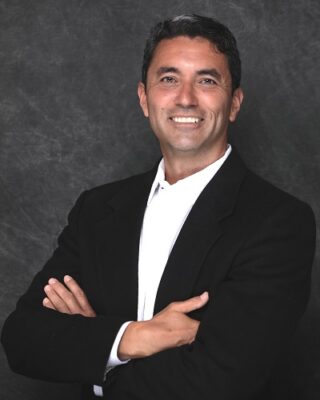 Dr. Martinez was born and raised in the farming community of Reedley, California.  He grew up working on the family vineyard.  He and his brothers would often start their farm chores before sunrise and continue the work after school and into the evening. To supplement the family's income, his mother sold Avon.  She would regularly take her son in tow to make her delivers where he learned the benefit of treating everybody with kindness.  Through the example set by his parents, he learned early on the value of hard work and to respect the hard work and time of others.

Dr. Martinez holds a Bachelor's Degree in Biology from Whittier College and a Doctor of Chiropractic Degree from Palmer College of Chiropractic - West.  He practiced Chiropractic Medicine in Las Vegas and the San Joaquin Valley before settling in Reno in 1998.  He chose to live in Reno because of the abundant outdoor activities available and "small town" feel in a city with many amenities. Dr. Martinez is has advanced training in Biomechanics and Occupant Kinematics from the Spine Research Institute of San Diego. He is also a Certified as an Independent Chiropractic Examiner through the American Board of Independent Medical Examiners. He has served as the Northern Director of the Nevada Chiropractic Association from 2013 to 2016. In 2016 Dr. Martinez was appointed by Governor Brian Sandoval to serve on the Nevada Chiropractic Physician's Licensing Board.  An honor and responsibility he holds dear.

In the year 2000, Dr. Martinez was in a significant car crash which caused him to suffer a debilitating spinal disc injury in his neck.  This injury leads to a disabling loss of strength and muscle atrophy into his right arm.  The intense pain and impaired function had Dr. Martinez seriously thinking he would be forced to give up the career he loved because he could no longer endure the physical demands of practice.   Although chiropractic treatments did alleviate some of the pain intensity, the injury was one that ultimately required spinal surgery.  After the necessary surgery, the strength in his arm was restored but there were post-surgical adhesions (scar tissue) that caused severe neck pain where none had previously been before.  From the unique perspective that Dr. Martinez gained from being both a doctor and a spinal injury patient, he realized the limitations of surgery to address post-traumatic adhesions (scar tissue).  Because of his own personal rehabilitation experience,  Dr. Martinez has integrated a variety of additional therapies into his practice such as Spinal Decompression technology, Physio Therapy, and biomechanically based manipulations to specifically disrupt post-traumatic scar tissue and restore function.  He has expanded the program to include Pain Management and has equipped his office with a completely furnished Fluoroscopy Suite to better serve his patients. Muscular deficits and imbalances often accompany chronic joint injuries and are addressed by exercises and stretching protocols. Combined as a whole, their patient outcomes have dramatically improved.  Thanks to this integrated approach, Dr. Martinez enjoys a life free from the debilitating neck pain he once had and he strives to provide even better results for his own patients.

When you come to see Dr. Martinez, you can be assured that he understands the pain, frustration, potential loss of income and the many other ways an injury may disrupt your quality of life.  His goal is to restore you to full health, mobility, and Independence as soon as possible. 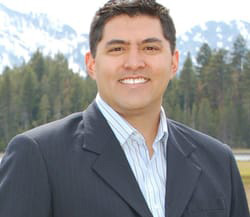 Dr. Brady brings many different healing therapies to Integrative Spinal Solutions. He not only has extensive experience in the chiropractic profession, over 20+years, but also has experience in pain management and homeopathic medicine. He attended University of North Dakota, where he finished his Masters in Physician Assistant Studies and graduated in 2014. He is excited to bring his past and current therapies to Integrative Spinal Solutions.

Dr. Brady has been living in the Reno area for over 8 years and absolutely loves it. He was raised in the Chicagoland area and move out west (CA) to attend Palmer West College of Chiropractic. This is where he met his wife, who is also a chiropractor. They have two beautiful children, who are now in high school and soon to be in College.

When Dr. Brady is not at the clinic, he enjoys his time in the mountains. He loves to snowboard in the winter and loves to play tennis, hike, and fish in the summertime.

Some of the new treatments he will be offering in the clinic will be as follows: